2018 was a delightfully 'easy' year to grow grapes and make wine. A good sized crop, moderate temperatures and an absence of natural disasters helped craft this fantastic wine. Tempting to drink soon with lashings of youthful exuberance and fresh fruit, it will also mature beautifully in the bottle over the next decade.

Tasting Notes:  Liquid satin wrapped around firm, brooding dark fruits - intense stewed blueberry as though being prepared for jam without the jamminess.  The blackberry and fig layer on one another over and over again, with a touch of herbs and a bit of clove and allspice in the finish. 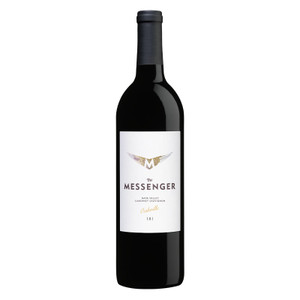